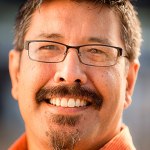 The Seattle Photographer blog of corporate and editorial photography has been redesigned and moved to be hosted at www.danielsheehan.com/blog. As this is the last post to this blog of the editorial, corporate and commercial photographer Daniel Sheehan, I would like to thank everyone who has taken the time to visit. The Seattle Photographers old blog will remain up for the time being. Below is a recent post to the new blog showing off the new typeface it is using as well as a recent executive portrait.

Graphic artist and designer Michael Strassburger co-founder of Seattle Design Studio Modern Dog needed a new head shot and I was tapped for the task. How do you impress a modern dog designer? Not sure but he liked this look made 100% of natural light. It was a little intimidating since Strassburger is one of the powerhouse designers behind Seattle based Modern Dog. “Their heady mix of intuitive design, cheeky humor and punk rock aesthetics has made them unique among design firms, and a hell of a lot of fun. Their work is often seen in the rock poster arena, but they cover a much larger social terrain and their clients include K2 Snowboards, Blue Q, Coca-Cola, Swatch and Nordstrom.

Portrait Photography by Seattle photographer Daniel Sheehan creating portraits for publications and Seattle Wedding Photographers with an artistic photojournalist style.
Please change your RSS or bookmark to the new address:

http://www.abeautifuldayphotography.com/blog or just click on blog at Seattle Wedding Photographers

Hope to hear from you there soon. Visit my newest website eyeshotphotos.com to see samples of all my work as a Seattle Photographers.

With extreme precision, a Blue Angel pilots his jet through the ether over Lake Washington on a very hot summer day. The U.S. Navy Blue Angels are back in Seattle again this year to perform their amazing air show routine in conjunction with Seattle’s annual Seafair celebrations. They have been practicing their runs since Thursday and will repeat their runs every day through Sunday.
Photograph by Seattle Photographer Daniel Sheehan specializing in photojournalism, portraits for publications and corporations, and  photojournalistic Seattle wedding photography.

As a Seattle photojournalist and former foreign based photographer for NY Newsday, I have been following the turmoil in the aftermath of the presidential election in Iran over the weekend and have found a source of some really great photojournalism on the blog of the Boston Globe “The Big Picture”. Go there and check out the entire post of 38 photos. It is at The Big Picture 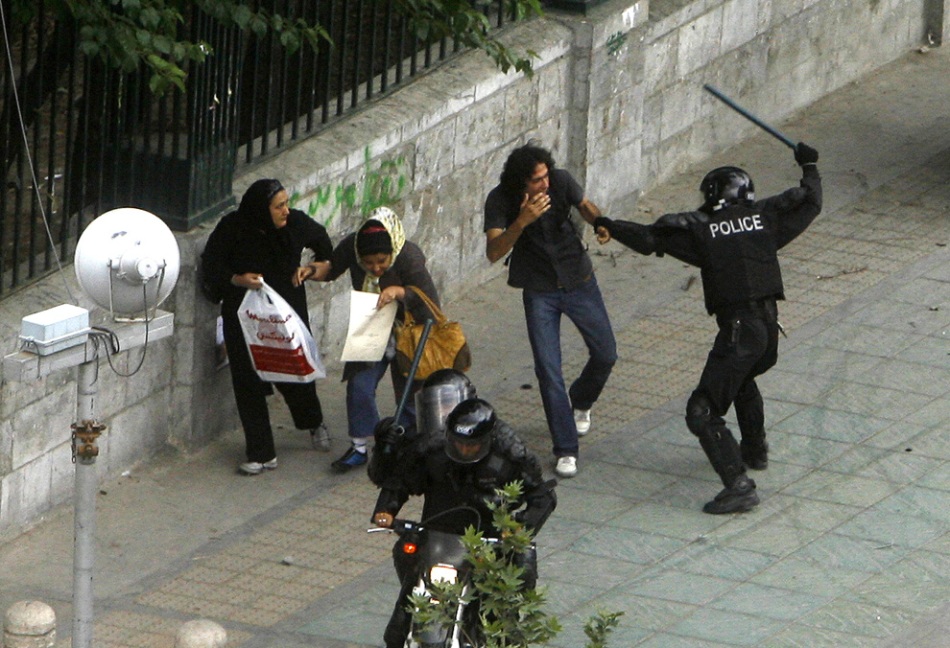 A riot-police officer strikes a man with a baton near Tehran University on June 14, 2009. Iran’s defeated presidential candidate Mir Hossein Mousavi said on Sunday he has asked the powerful Guardians Council to cancel the result of the presidential poll, while urging his supporters to continue peaceful protests. 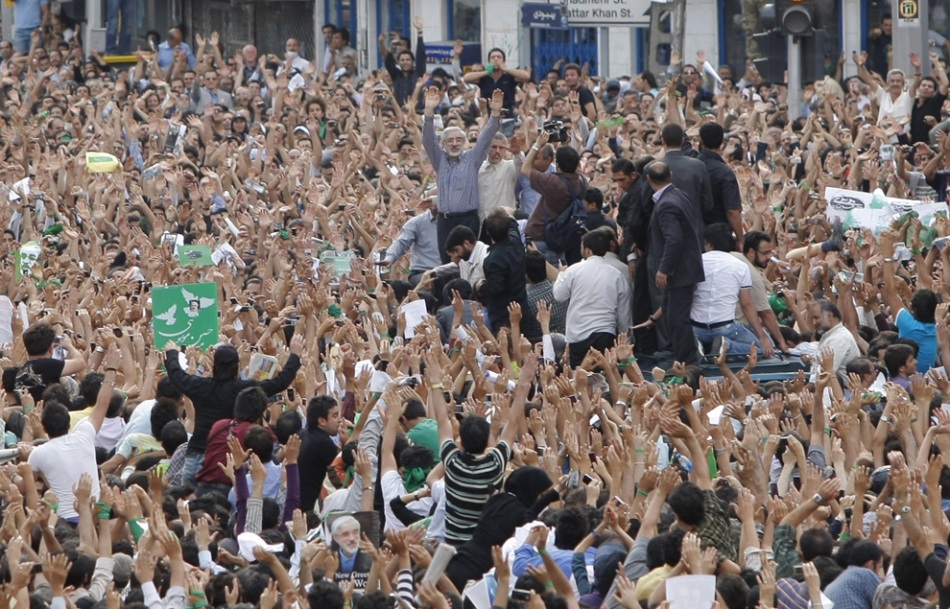 Defeated reformist presidential candidate Mir Hossein Mousavi center, raises his arms as he appears at an opposition demonstration in Tehran on June 15, 2009, appearing in public for the first time since an election that has divided the nation. 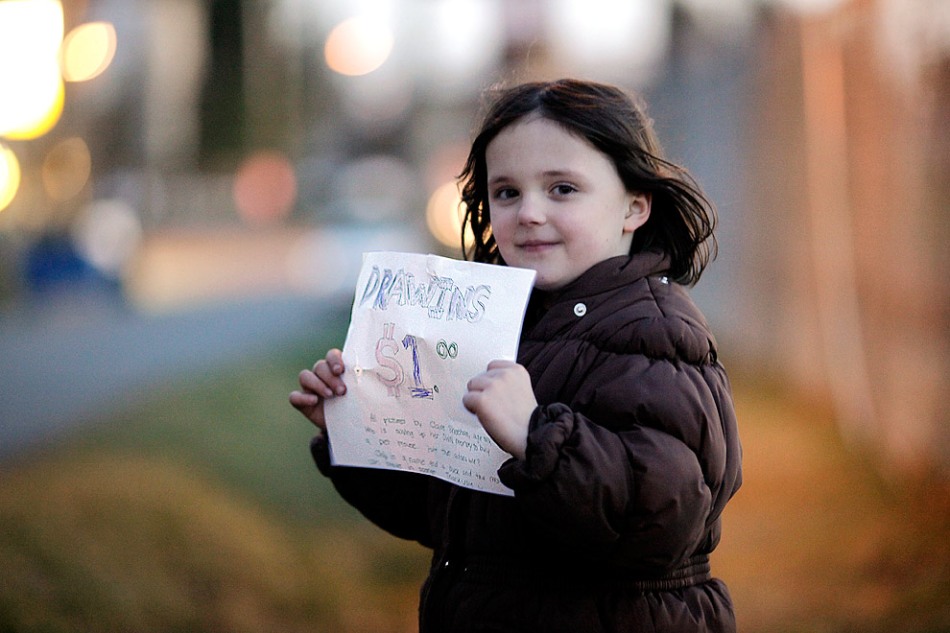 My daughter Claire had such a good day on Wednesday that she wanted to try again this afternoon. This time she made 8 new drawings and again before 7PM she has sold out and made a little more than $8.00.
What a great artist and her sales skills are fantastic. I might just soon have to put her on the payroll.

The Power of Wind

I came across this video and found it very interesting. It gets even better on the second time you view it.